The Trail Blazing Chileans to the Rescue 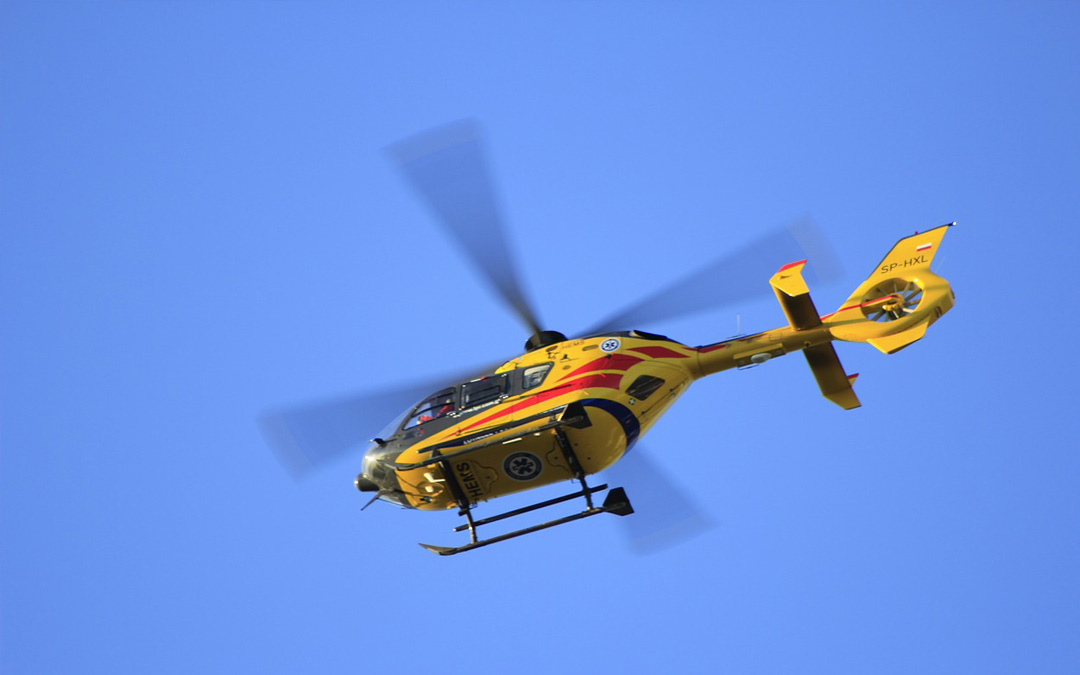 I have to admit I have been avidly watching the amazing rescue of the trapped Chilean miners. I can’t imagine how horrific it would have been for the miners trapped down there for so long and for their families unable to do anything except keep a vigil and worry.

It was heart warming to see the well wishes and offers to help from all over the world. It renews your faith in humanity when you see everyone come together for a cause like this. Particularly when the result is getting all the miners out safely… It was a moving event to watch.

A huge well done to the Chilean rescue team and government for such a well planned, well coordinated and most importantly well executed effort. It was inspirational!

I have never seen such bravery, determination and selflessness by so many. Personally I really admired the rescue guys that went down the shaft in the Fenex capsule. They risked their own safety to enter the underground cave for so many hours in the effort to get the miners out. I think to go into the claustrophobic Fenex capsule first without any guarantee of getting back out would take tremendous strength of character and self-sacrifice.

The rescue team and the Chilean government are true Trail Blazers. They have shown the world that as the saying goes, where there is a will (and a boatload of courage and ingenuity) there is a way.

Congratulations to all the miners. We are glad you are safe and re-united with your families. Your courage and indomitable spirit is an inspiration to us all.

"It takes 20 years to build a reputation and five minutes to ruin it." Warren Buffetthttp://ow.ly/zpaM50AWZh1

Are you investing in visual search?http://ow.ly/m8Ay50AWZfF

Google have put together a playbook collecting best practices and case studies to help guide you through today’s privacy landscape. http://ow.ly/kPIe50AWZe6

39% of Australians surveyed said the pandemic made them more open to engaging with ads on social media. http://ow.ly/OiGg50AOUCw

Start getting some marketing traction

Talk to one of our marketing Trailblazers today